A truck drivers approach to the economy

First; the reason you have not heard from me in awhile has to do with some illness in my family. For those of you that know me and my family know that our father has had a rough ‘22 both physically and mentally and family comes first. And by the way, your prayers have been felt and appreciated and we thank you very much.

Secondly;  I said I would never write about politics because it sickens me, but this one may, at first glance to have those leanings, but you would be wrong. My intent is based on experience and whether we choose to rely on it.

The Good Lord willing, and he is good, if I make to the spring of 2023, I will have been a licensed truck driver for 40 years. Dang I am getting old.  I was attending USC - Sumter and working for J. C. McNair farms; a great man. Mr. John C. told me I had a job with him as long as I wanted under one condition, I went to college. So i did just that. I worked for him and went to school. There is no telling what my path would have been without his mentoring and care for me. Mr. John C. I love and miss you and if I am deemed successful, it is mostly because of you.

He had a 1969 Mack Maxi dyne (spelling), a one stack Mack with a glass in the back, on the farm used to haul farm commodities and equipment. It was not used all the time, seasonably mostly, so it was hard to keep drivers. Well when I showed some interest in driving, he welcomed it and did everything he could to foster it.

I remember back in the Tobacco era, you had to bottom plow, a forgotten term, where you were going to plant tobacco for moisture availability and a soft root bed for ease of growth.

Now this was way before the internet and you learned from “BOOKS” not all this “online” mess we suffer through today. I know, I just showed my age.

Well I was bottom plowing, and yes reading the DOT Truck Driving manual and I hit an underground stump with one of the mold boards and believe me it stopped the tractor dead still and it made me throw the book out of my hand and in the furrow which I was plowing. Needless to say I put the book up.

I did pass the test and now had my permit.  I was really dangerous now.

I needed some practice driving now and as I long as I asked and was in reason, he welcomed the practice.

Well if you know anything about, J-Mac Farms it is now, knows McElveen road all but splits  the farm in half and for the most part the traffic is slow through there so it was ok to practice on that road; kinda. All of us out here learned to drive out here on that road, in fact if law enforcement would have come out here on a Sunday, any Sunday for about 20 years, every family out here would have had a ticket because all of us underage kids drove to church. I think even the Good Lord turned his head because we were coming to church.

I think it turned out some “good Christian drivers” even if I do say so myself.

These were the predecessors to the hopper bottoms and much more aggravating to use but could move 900 to 1000 bushels at one time so we put up with the aggravation.

So I would take the truck and pull up and back up in low gear. Then I would back up farther and then pull up, I kept doing  that until I got for enough to change a gear and then it just built from there and I became a solid, practiced truck driver with great back up skills, one that I still possess to this day. I had to learn to back it because there was no place to turn around, especially with no power steering.

Then I met Darrell Rhodes through a mutual friend and he helped with the road part. He put me in a 10 speed road ranger in Columbia traffic. Believe that is a story for another day. But I was successful and I was very appreciative to him to this day for I have made a good bit of money driving trucks over the years because of that license.  In fact I made the comment at supper one night that I didn’t know whether I wanted drive a truck or go to college. When we finally peeled my Mom off the ceiling, I knew without a doubt what direction my life was heading. That’s why I have a truck license and a Bachelors degree.

During my learning years in the truck driving process, a wise man said, Lee, no matter where you drive or what you haul, stay under control. That was the best advise and has kept me safe for years.

Now for any of my readers that has driven trucks for any length of time know that you better pay attention to the “signs.”, and I don’t necessarily mean road signs. Listen to the engine, feel it in the seat, do you need to shift, should you just brake, what does the load feel like, has it shifted, is it tied down correctly. What about terrain, weather, traffic, and the list goes on. No offense to these truck driver school graduates but a few months does not make you a good driver. It’s miles and getting the “ you know what scared out of you” before you become an accomplished driver that can handle anything with a cool head and a calm grip on the steering wheel.

Now I am sure you are wondering when the economic aspect of this offering is coming for I have certainly taken you on a buggy ride.

Well it’s like this. I, we, are successful drivers because we pay attention to the “road” and read the signs. If we know we are cresting a hill we don’t stay in the tank and be completely out of control at the bottom. If we are approaching a hill, we don’t stay in to high of a gear and stall the truck. We shouldn’t go into a curve to fast and turn over.

Or for that matter a blind curve and plow into people; no we read the signs and stay under control.  Well the economy is the same way.

Now I know just enough about academic economy to be dangerous, but I do know this. You better be able to read the signs of any possible economic situation to stay solvent. Do I spend this money now or should I save it. Will that investment pay off in dividends or is the timing not right. That’s true in most every household and in all businesses where cash flow is king.

The take away from my ramblings is this. The economy like a truck with an inexperienced driver in it can wreck and not only hurt them selves but every one around. A run away economy can be as dangerous as a runaway truck in there can be carnage and collateral damage.

Our economy like a truck can be very beneficial and advantageous but must be treated as such for us to enjoy the fruits of both. 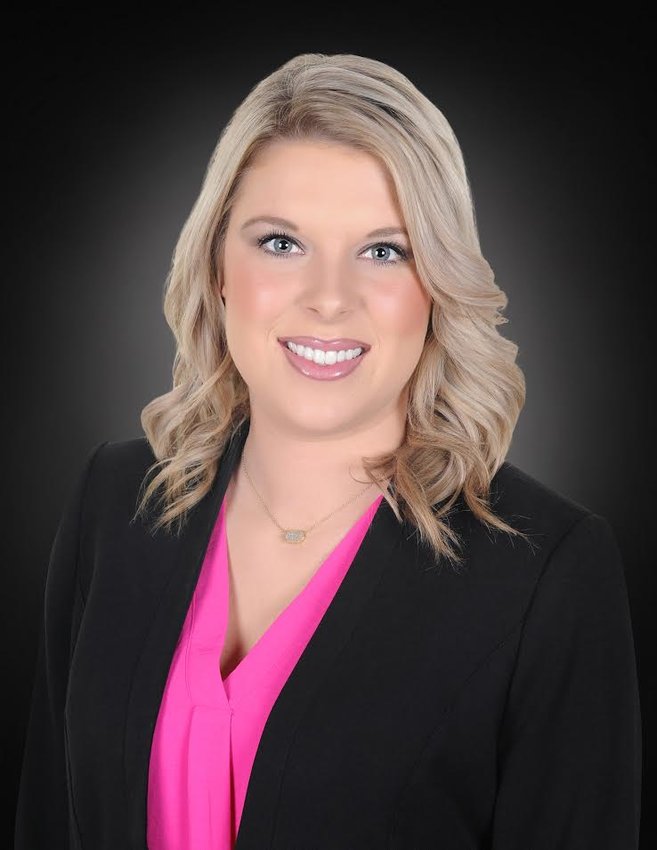 Anderson Brothers Bank is pleased to announce the promotion of  Anna Owens to Customer Service Representative in the bank’s Marion office located at 2500 East Highway 76.  Anna …

SCHP updates from fatal collision on I-95