Scott: We cannot stand on the sidelines in Israeli matters

Posted Tuesday, December 27, 2016 3:35 am
Submitted via Email
Sen. Tim Scott issued the following statement Monday, reacting to the United States' abstention during a vote condemning Israeli settlements by the United Nations Security Council. “Over the past several decades we have maintained a longstanding friendship with Israel and we cannot stand on the sidelines, refuse to vote, and allow this one-sided resolution to go through. It is remarkable that with only a few weeks left in office, the Obama administration is willing to turn their backs on one of our strongest allies in the Middle East. This will do nothing to promote peace, and will only continue to create further international instability.” 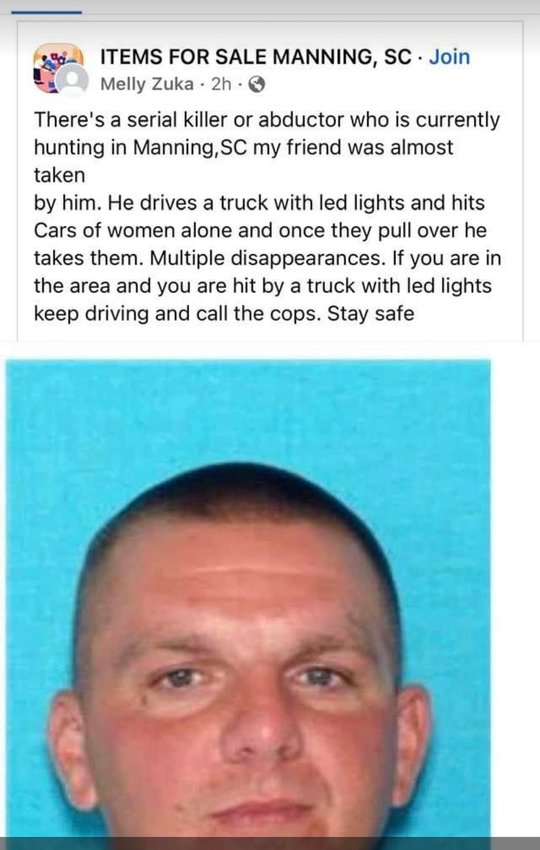 A post about a man driving around in a truck with LED lights and rear-ending unsuspecting women before kidnapping them went viral last week. This post has been circulating social media in multiple …