SURVEILLANCE FOOTAGE: CSD4 SRO under investigation for alleged force against a minor

"On December 15, 2021 the Clarendon County Sheriff’s Office received a dispatch call regarding an alleged incident that occurred at East Clarendon Middle-High School. During the call, the caller advised she wanted to file a complaint.

Major Graham and Lt. Demary subsequently met with the alleged victim’s mother on December 16, 2021 regarding an unlawful use of force allegation against School Resource Officer Jonathan Coker. During the meeting, the alleged victim’s mother was provided with a complaint form to complete so that the Sheriff’s Office could conduct an internal investigation into the incident.

At that time, the Sheriff’s Office was unaware of the specific allegations of the alleged incident and therefore was not in possession of any relevant surveillance video from East Clarendon Middle-High School.

After Major Graham and Lt. Demary met with the alleged victim’s mother, Sheriff Tim Baxley requested the South Carolina Law Enforcement Division to conduct an independent investigation into the alleged incident as the allegations involved a deputy of the Sheriff’s Office.

While the independent investigation currently being conducted by SLED is not complete, Baxley wanted the public to see the alleged incident in its entirety.  Baxley urges the public to view the entire video on its own void of any statements or online rumors they may have previously heard.

At the conclusion of the investigation, Baxley will coordinate with SLED to release any publicly releasable information regarding this incident."

The surveillance footage mentioned is available above this story. As for the investigation, it is still ongoing, and information will be released as The Manning Times receives it.

At the time of publishing, Black Lives Matter (South Carolina) has hosted several livestreams alongside the minors mother, expressing their thoughts on the incident. They currently plan to host several protests in the first week of January. More on SC BLM will be added as we receive it.

Arrests made and announced in Summerton graduation party drive-by shootings 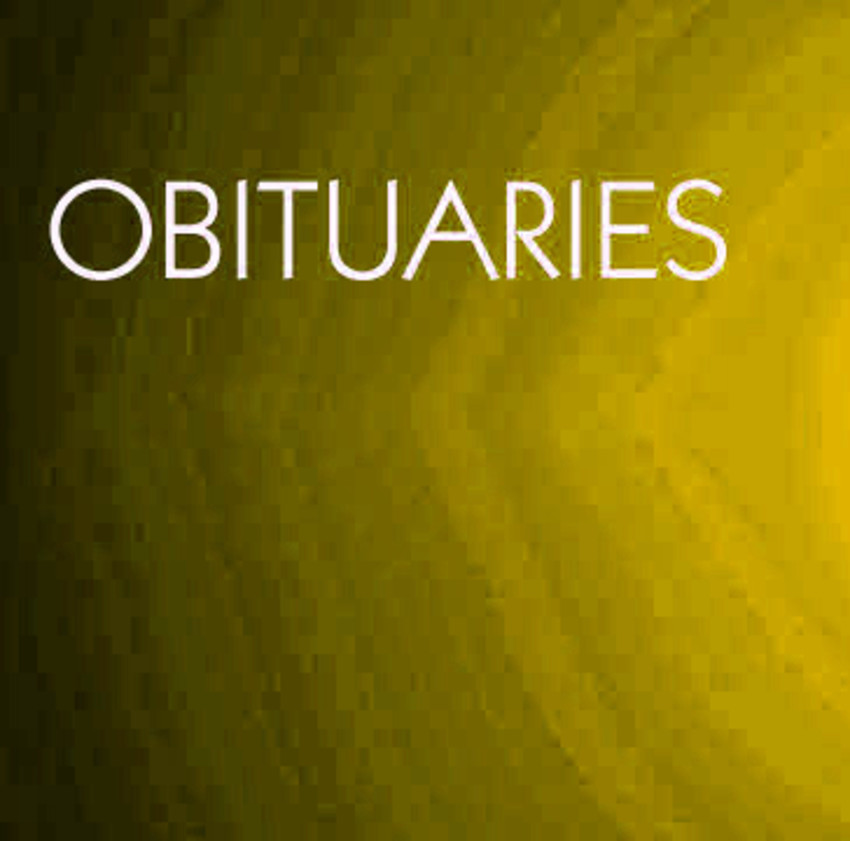