Jawan Montel Mack was charged with Domestic Violence, second degree, as well as unlawful neglect of a child on September 10, after warrants were issued on August 27.

"Warrants state Mack put the female victim in a chokehold while in the presence of a male minor and later physically assaulted the minor when the child attempted to intervene while in Sumter County on August 24," read a press release from Sumter County Sheriff's Office. "Mack was transported to Sumter County Sheriff’s Office Detention Center where he remains. Bond was denied for both charges." 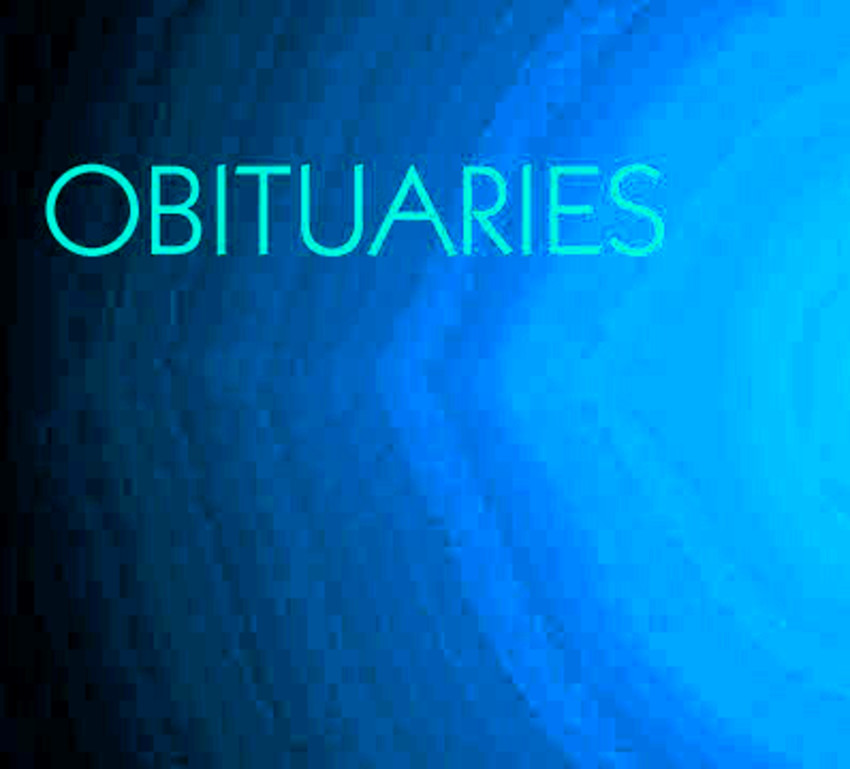