Posted Tuesday, November 7, 2017 2:01 am
Staff Reports
Gove. Henry McMaster Monday announced Robert Bockman as interim commissioner on the South Carolina Public Service Commission . Bockman fills the 6th Congressional District seat, which was recently vacated when Nikiya Hall resigned from her position on the commission effective Oct. 31. The governor’s appointment is effective immediately. Bockman’s experience includes time in the South Carolina Attorney General’s Office as assistant attorney general, where he was assigned to the SCPSC as staff counsel. From 1977-81, Bockman served as general counsel of the SCPSC, providing advice and counsel to the commission and its members, and representing the commission and staff in regulatory proceedings and in appeals from the commission’s decisions “It has never been more important for the Public Service Commission to be made up of public servants that will ask the difficult questions on behalf of South Carolinians, and I am confident that Mr. Bockman will do exactly that,” said McMaster. Following his time at SCPSC, Bockman joined Carolina Power and Light Company as assistant general counsel and subsequently spent nearly two decades in private practice as a member of the McNair Law Firm, where he continued to work extensively in the energy sector. A 1968 graduate of Vanderbilt University, Bockman, 71, holds a master of arts from the University of Georgia, a juris doctorate from the University of Georgia School of Law, is a resident of Richland County, and is currently a senior legal writing instructor at the University of South Carolina School of Law. 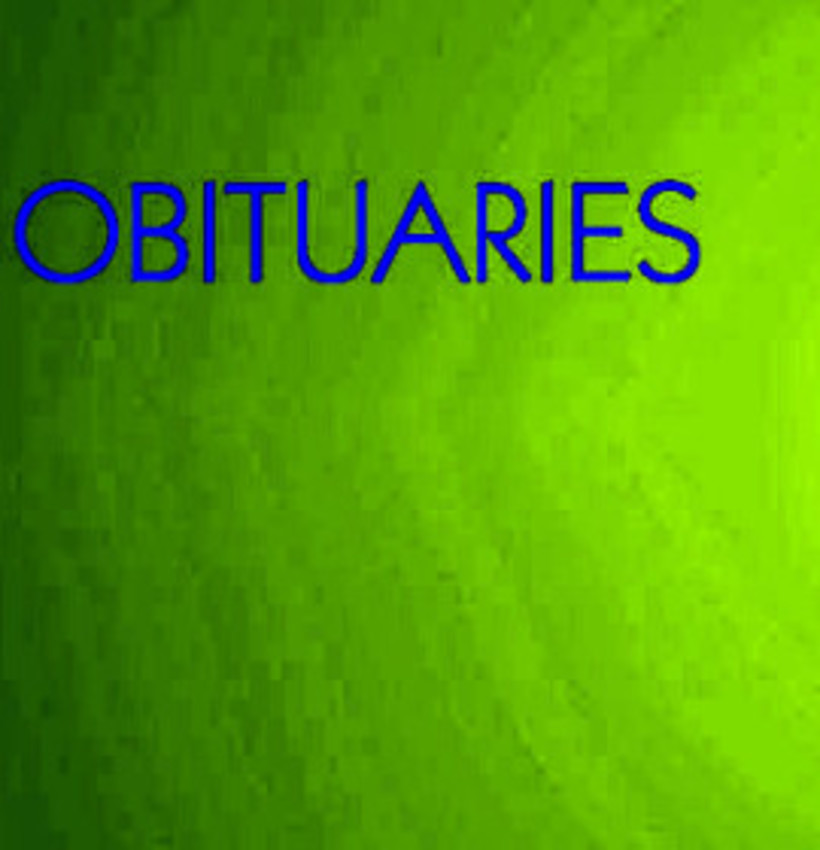