A ferret could save your life. Seriously

Posted Wednesday, March 27, 2019 9:09 am
King-Fields Mortuary of Summerton
Up to 32.8 million Americans have already contracted the flu this winter, according to the latest estimates from the Centers for Disease Control and Prevention. More than 375,000 people have been hospitalized because of the virus. Thousands of people have already died of the disease this season. But an end to flu seasons altogether may not be far off. Several research teams are working on the first "universal vaccine," capable of fighting multiple strains of the virus. Such a treatment could effectively wipe out the disease. These researchers' chief obstacle isn't science but politics. Some radical activists are pushing lawmakers to ban the use of animals in medical research -- like studies for a universal flu vaccine. Curbing animal research will consign countless people to preventable suffering and death. Flu season tends to elicit little more than a shrug from most people. But it's surprisingly deadly. Each year, the influenza virus kills as many as 650,000 people worldwide. Last flu season, more than 900,000 Americans were hospitalized and 80,000 died -- the most in 40 years. The death toll would be far worse if not for medical advances made possible by animal research. Tamiflu, the first oral antiviral of its kind, was developed thanks to research in mice, dogs, rats, and ferrets. Scientists created the flu vaccine via research in chickens. The vaccines and treatments currently on the market don't provide total protection against influenza. There are many different strains of the virus, so it's tough to predict which strains will be most prevalent in any given year. That's problematic because vaccines are manufactured months before flu season starts. If those vaccines don't match the virus strain that's circulating in a given year, people can fall ill despite having received their shots. Patients desperately need new and better treatment options. And thankfully, research in animals is yielding insights that could lead to universal flu vaccines. Consider the work of researchers at the University of Pennsylvania. They are developing a universal vaccine. When they inoculated mice, rabbits, and ferrets with the experimental therapy, the animals' antibody responses lasted for over 30 weeks -- long enough to be effective throughout flu season. The team intends to advance to human trials in the next two years. And then there's the research in llamas. Just a few months ago, a paper published in the journal Science posited that a nasal spray containing antibodies from llamas could be the key to universal flu prevention. Despite the promise of this research, many activists remain committed to ending animal trials. They believe that computer models and cell cultures are complete alternatives to animal research. But even the most powerful computers are insufficient to simulate all the chemical and biological processes at work in a living organism fighting a pathogen like the flu. Cell cultures can't capture all the other action going on inside a living body -- some of which may have an unforeseen impact on its effort to fight an invader like the influenza virus. Ferret models have yielded especially informative insights for researchers, since two of the most common flu strains in humans also naturally infect these animals. Within a decade, scientists could feasibly wipe out the all-too-common influenza virus, which kills hundreds of thousands of people each year -- as long as activists don't deprive them of the essential research. Matthew R. Bailey is president of the Foundation for Biomedical Research out of Washington, D.C.. 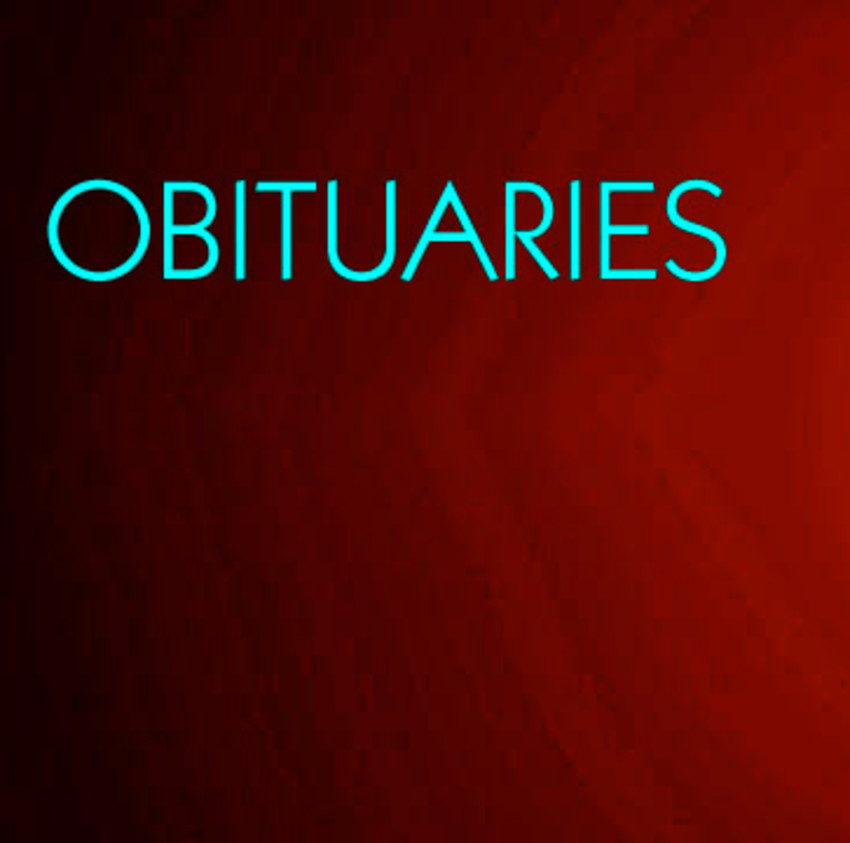